Since I was born, theatre and music have always been an integral part of my life and it has always been a total joy for me to be able to perform for audiences whether on stage or the concert platform or in small intimate spaces. I am a lucky man!
Here is some of my music and a few pictures of my journey so far… 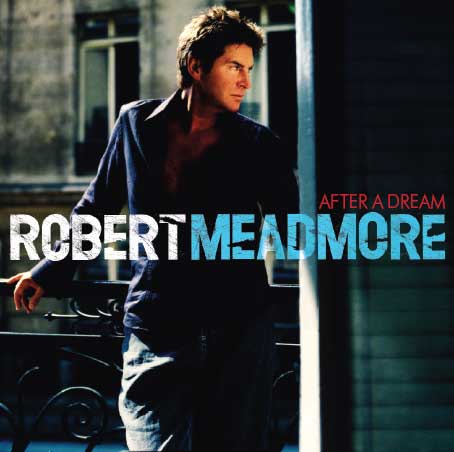 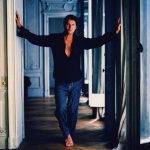 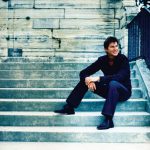 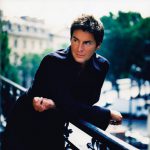 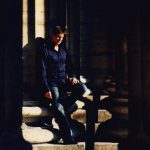 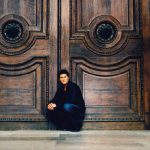 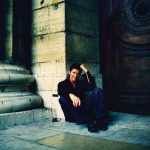 Robert Meadmore has played a variety of leading roles in the West End, including Lancelot in Camelot, Raoul in Phantom of the Opera, Curly in Oklahoma and Tommy in Brigadoon. His varied career has seen him appearing in concert with some of the world’s leading orchestras.
There are various articles featuring Robert Meadmore in newspapers and magazines. Please contact the management on info@robertmeadmore.com for any propositions regarding media and press.

“We were reminded of the performers mellifluous voice, mischievous humour and excellent phrasing ” – Fiona Jane Weston

“Just witnessed cabaret perfection, I’m on air…
One of the most respected talents in musical theatre” – Bob Vallance, Musical Score

“every piece a masterclass in acting through song” – Samuel Adamson

“Balladeer, raconteur and heart throb Robert Meadmore had London’s Piccadilly quietly sizzling last week. In the Crazy Coqs Night club we were serenaded, moved to tears and felt love in the air all at once as Meadmore played unashamedly with our heart strings. A master of timing, this little known master of his trade, breezed through a My Fair Lady opener, stories of his eight times a week sex with Alan Bates and a truly moving “If ever I would leave you…” More stories, more laughs and a deeply romantic Meadmore followed the short interval and posed the question, where has he been all my life? Not to be missed” – Jeffery Taylor