Robert was born in Romford, Essex into house full of music.
His father was an opera singer who sang in the original productions at Glyndebourne Opera and later became the Stage Director for the D’Oyly Carte Opera Company based at the Savoy Theatre, London. His Mother was an accomplished pianist.
Along with his there elder brothers, when they all reached around 9 years old they were allowed to play small walk on parts in the Gilbert and Sullivan Operas.
Robert originally started training as a cellist, but when he was 17 switched to singing which he studied at the Guildhall School of Music and Drama. 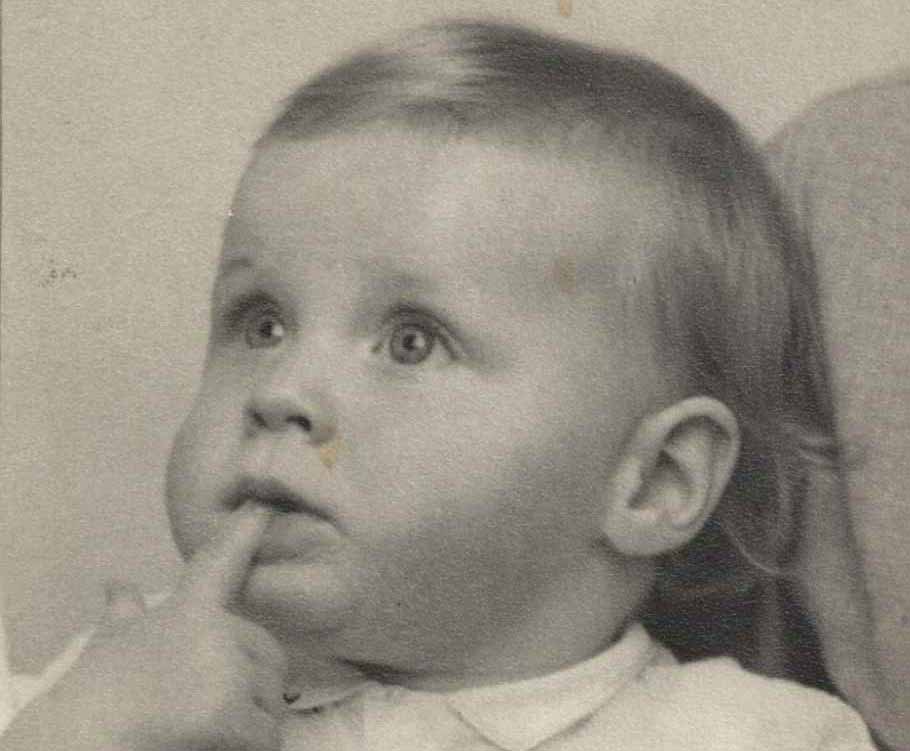 Roberts extraordinary varied career started with his first West End musical ‘THE BEST LITTLE WHOREHOUSE IN TEXAS’ which then led him to starring in many of the the biggest hit shows in London, ‘PHANTOM OF THE OPERA’, ‘BRIGADOON’, ‘OKLAHOMA!’, ‘MY FAIR LADY’, ‘BLESS THE BRIDE’, ‘THE GONDOLIERS’, ‘DEAR WORLD’, ‘SIDE BY SIDE BY SONDHEIM’, ‘STARTING HERE, STARTING NOW’, ‘MOVING ON’, ‘DOROTHY FIELDS FOREVER’, and two separate productions of ‘CAMELOT’.

In CHICHESTER he has appeared in ‘PATRIOT FOR ME’, (also London and the USA), ‘VALMOUTH’, ’CAVELL’, ‘GOODBYE MR CHIPS’ and ‘PICKWICK’ (also London and National Tour).
Also in rep. ‘OLEANNA’, ‘EDUCATING RITA’ and ‘WIFE BEGINS AT FORTY’. 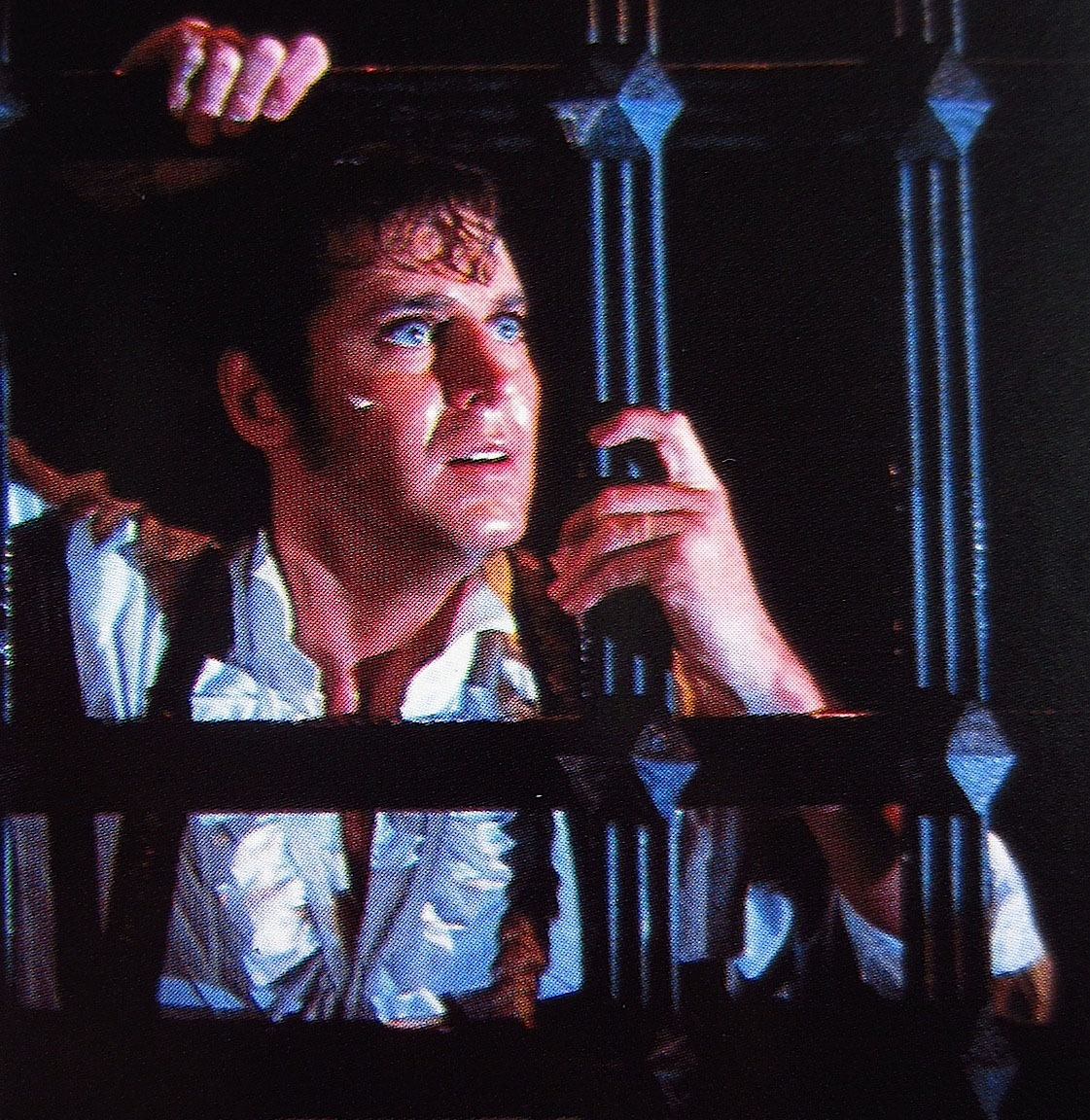 Robert has appeared on the concert platform with many of the worlds leading orchestras alongside many stars of the musical and classical world.
He sang the duet ‘All I ask of you” with Charlotte Church at the 2001 Royal Variety Performace in tribute to Andrew Lloyd Webber and performed ‘You’ll never walk alone’ at HR The Queens Golden Jubilee in The Mall, London leading a crowd of over fifty thousand, including the Royal Family.
At the opening of the CHANNEL TUNNEL he sang the especially written anthem ‘When Flags Fly Together’ to the entire French and British Governments.
In addition he regularly performs his own sophisticated and witty cabaret at leading venues including Crazy Coqs, The Pheasantry, St. James Studio and 54 Below, New York. 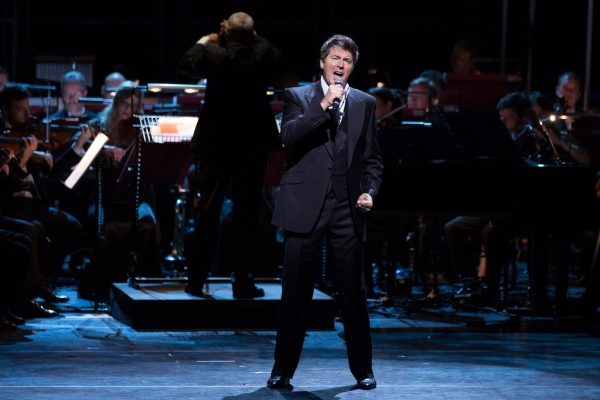 Roberts first Classical album ‘AFTER A DREAM’ prompted Classic FM to describe him having ’The voice to float away on’. The album reached number 2 in the charts and was nominated in the UK Classical Brit awards.